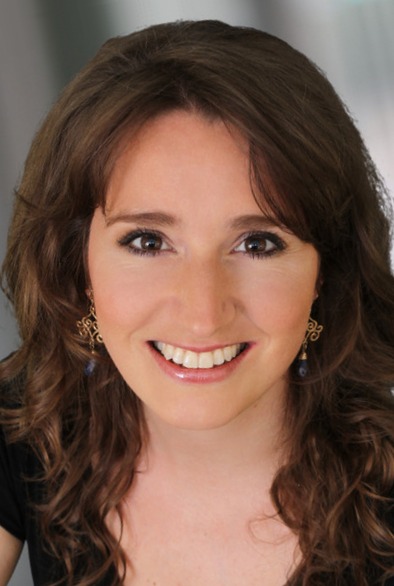 Josefien Stoppelenburg performed several times for Dutch Royal Family. She is currently performing all over the United States as a specialist of Baroque Music and as a concert singer. Stoppelenburg performed most major oratorio works by Bach, Handel, Haydn and Mozart, including Bach’s St John and St Matthew Passion, Christmas Oratorio, Mass in B minor, and many of his cantatas. By the end of this season, Josefien will have performed all Bach’s cantatas for solo soprano.

She frequently performs Mozart’s Requiem, the Mass in C minor, Handel’s Messiah, Dixit Dominus, La Resurrezione and many of Handel’s other vocal works. She performed The Creation and The Seasons by Haydn, Monteverdi’s Vespers of 1610, and appeared as a soloist in countless oratorio works by Schubert, Gounod, Rossini, Fauré, Britten (War Requiem), Poulenc(Gloria), Carissimi (Historia di Jephte) Telemann, Vivaldi (In furore Iustissimae Irae) and Buxtehude.

​In October, Josefien performed the role of Anne Frank in James Whitbourn’s oratorio Annelies to great acclaim, with players of the Concertgebouw Orchestra, in the presence of the composer.Stoppelenburg performed as a soloist in Europe, the United States, Asia, South America, and the Arab Emirates.

​Her appearance on Chicago’s classical radio program“Live from WFMT” was selected as one of the 10 best performances in 2016. She won the Chicago Oratorio Award, the National Princess Christina Competition (Netherlands) and second prize in The American Prize Opera Competition.

Ensemble Brothers and Sisters (vocal duo Charlotte and Josefien Stoppelenburg and piano duo Martijn and Stefan Blaak) recently appeared live on Radio 4, the Dutch classical radio station for Classical Music and just made their ensemble debut in the Concertgebouw in Amsterdam. As a vocal duo, Charlotte and Josefien have performed in nearly every concert hall in The Netherlands.
An advocate for new music, Josefien inspired many composers to write especially for her voice. She performed works by Jacob TV, Esa-Pekka Salonen, Stacy Garrop, Lita Grier, Eric Whitacre and William Neil, as well as works by Dutch composers, including her father, composer Willem Stoppelenburg.

Stoppelenburg’s second love is painting. She paints frequently on commission. In 2018 the Peoria Symphony Orchestra used her paintings for Mussorgsky’s Pictures at an Exhibition. The paintings were shown on a big screen during the performance. Her colorful art has been used as opera sets, cd booklets, music festival posters and as note cards.