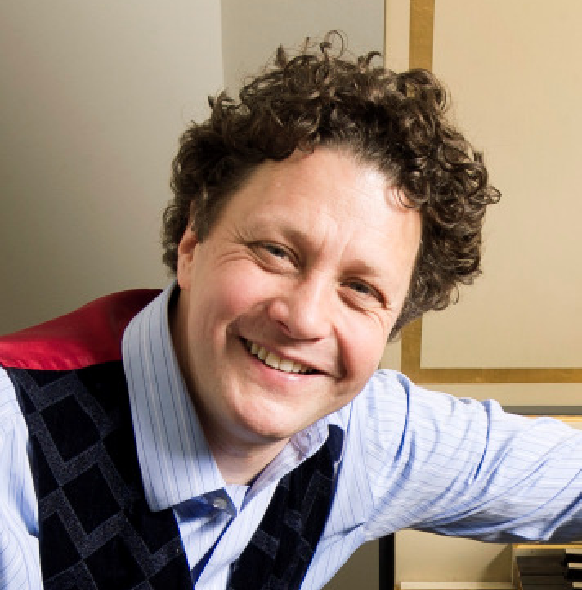 In repertoire ranging from Bach and before, to Poulenc and beyond, Jory Vinikour has performed as soloist with the Cleveland Orchestra, Rotterdam Philharmonic, Orchestre de la Suisse Romande, Lausanne Chamber Orchestra, Philharmonic of Radio France, and as recital soloist in series and festivals throughout much of the world.

Mr. Vinikour’s debut recording for Sono Luminus, the complete harpsichord works of Jean-Philippe Rameau, was nominated for a Grammy® award, in the category of Best Classical Solo Instrumental Recording in 2013, an honor also accorded to his Toccatas (Contemporary American works for harpsichord) in 2015. Jory’s recording of J.S. Bach’s Partitas for harpsichord was released in late 2016. His recording of Bach’s Six Sonatas for violin and Obbligato Harpsichord with Rachel Barton Pine marks Jory’s debut on Cedille Records. Also for Cedille – 20th century concerti for Harpsichord and Orchestra (Leigh, Rorem, Kalabis, Nyman) with the Chicago Philharmonic, slated for a 2019 release. 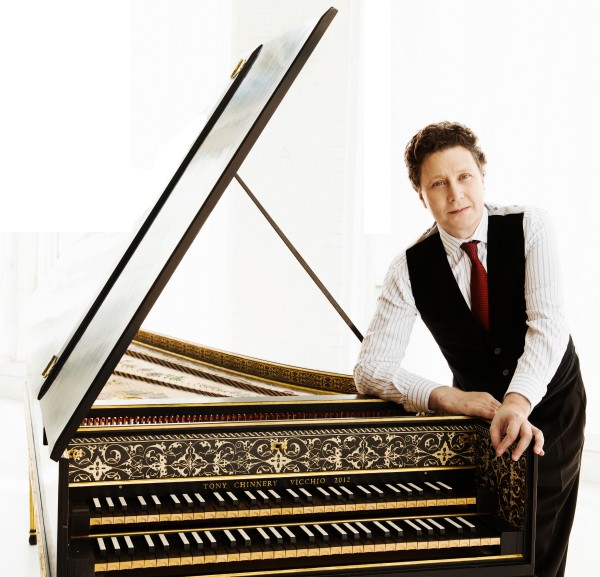