In recognition of Joyce’s extraordinary commitment
and love of Camerata Chicago and with gratitude for the
first legacy gift bequeathed to Camerata Chicago, we henceforth
dedicate the Music Director Chair to 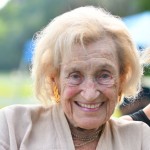 Camerata Chicago is thrilled to announce our new concert series inspired by the generosity of Joyce Saxon who has graciously underwritten this project.

Our first offering in the new annual Saxon Series is the monumental complete Brandenburg Concerti by Johann Sebastian Bach – six of the most famous concertos ever written. This series is in honor of Joyce Saxon.

A direct descendant of the Margrave of Brandenburg for whom Bach wrote this famous set of concerti will be present at the concert.

Preconcert Talk: Renowned musicologist Professor Jonathan Saylor will give a fascinating talk about Bach and the Brandenburgs before each concert. Entry is free for all wishing to attend his 30 minute talk. 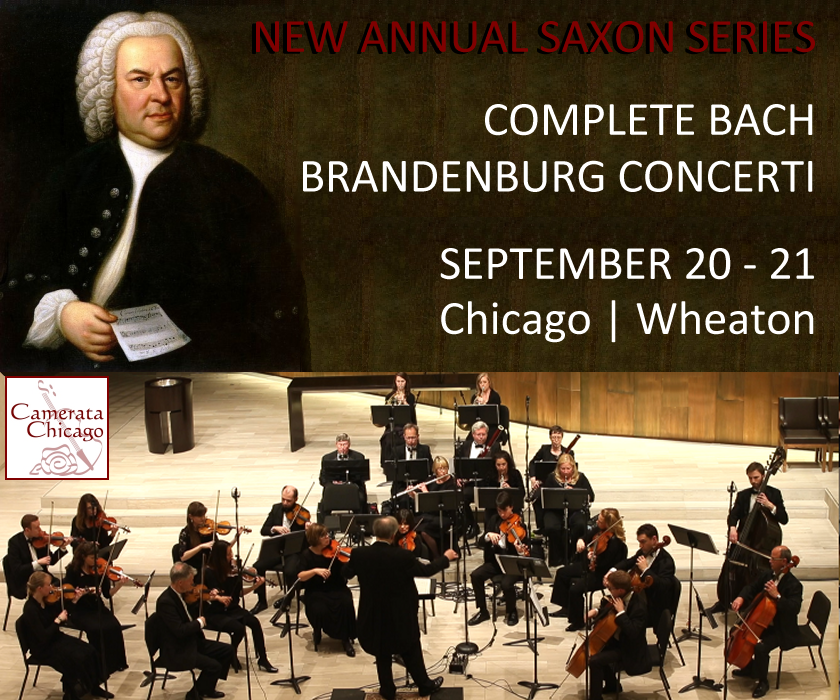 We have a range of ticket types on our ticket system – select the front rows with a VIP ticket or choose tickets for children – all concertgoers of age 16 and under can go for free with a paying adult! Discounts are available online only, not at the door, so if you have a coupon code please buy tickets online! Click here for details of how to use a discount coupon code.

We have eleven marvellous soloists performing across the six Brandenburg Concerti: (see bios below) 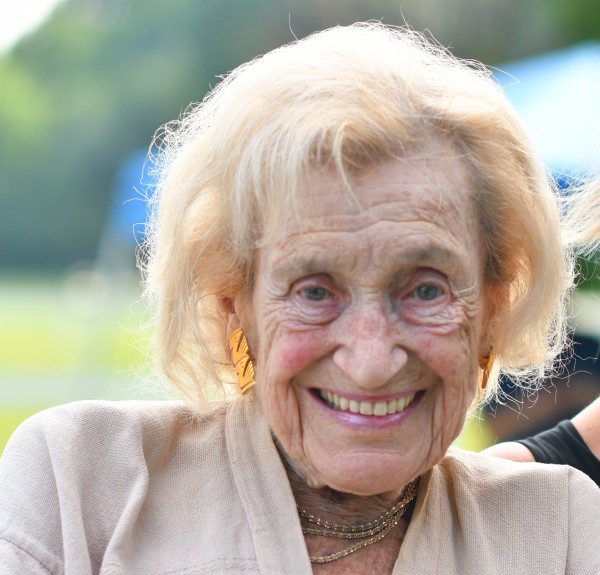 Renowned musicologist Professor Jonathan Saylor will give a fascinating talk about Bach and the Brandenburgs before each concert. 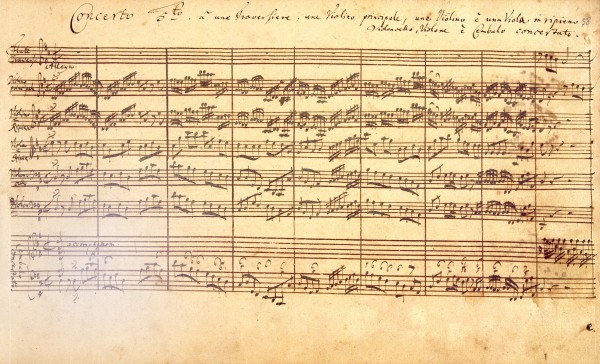 Entry is free for all wishing to attend his 30 minute talk.

The talk will provide some interesting historical context, and Professor Saylor will share his insights into the background of these works and then suggest some specific things concertgoers can listen for during the performances themselves. 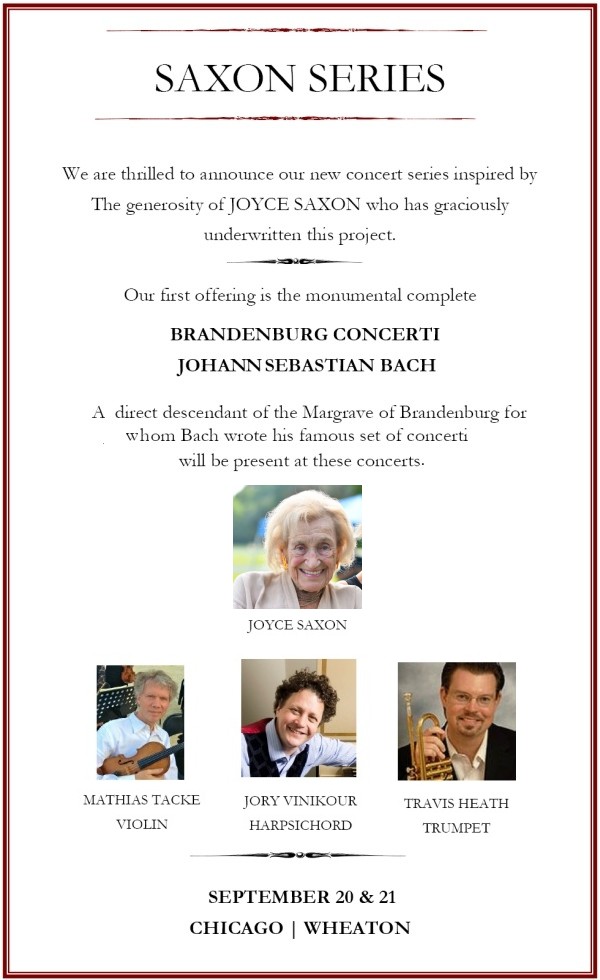 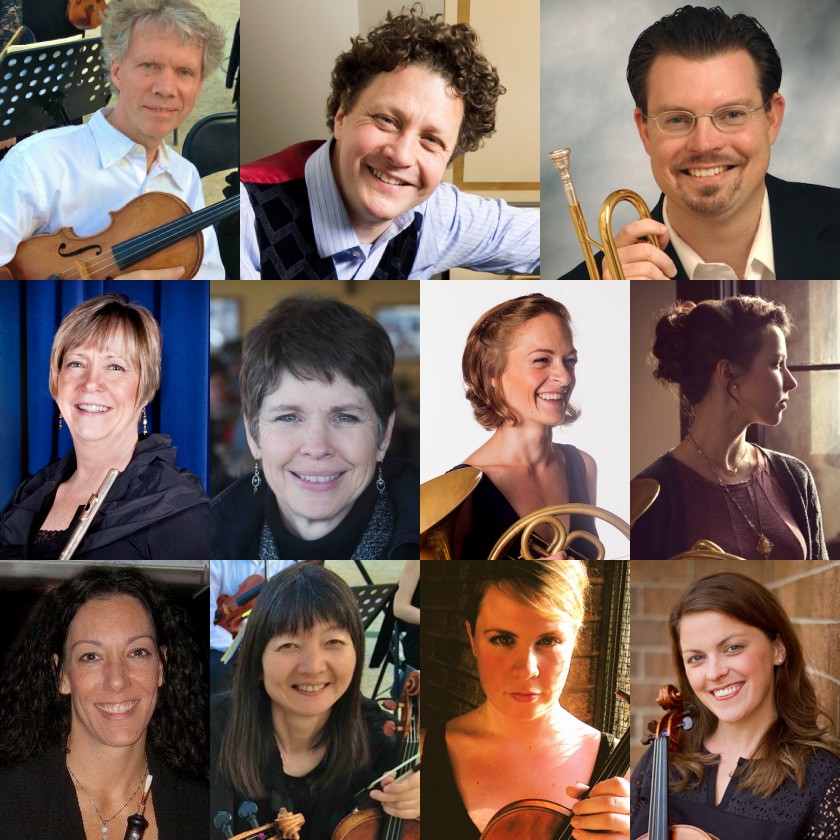 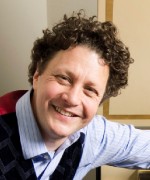 In repertoire ranging from Bach and before, to Poulenc and beyond, Jory Vinikour has performed as soloist with the Cleveland Orchestra, Rotterdam Philharmonic, Orchestre de la Suisse Romande, Lausanne Chamber Orchestra, Philharmonic of Radio France, and as recital soloist in series and festivals throughout much of the world. Mr. Vinikour’s debut recording for Sono Luminus, the complete harpsichord works of Jean-Philippe Rameau, was nominated for a Grammy® award … read more. 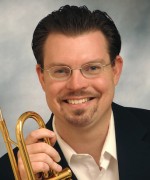 Travis Heath is Acting Chair and Associate Professor of Trumpet at Northeastern Illinois University where he teaches Applied Lessons, and conducts the NEIU Wind Ensemble. Equally at home with classical and jazz genres, Travis Heath has played principal trumpet with the Manhattan Chamber Orchestra, Lead trumpet with The American Rhapsody Orchestra, and is currently principal trumpet of Camerata Chicago. His international touring includes performances in Japan, England, Ireland, France, Italy, The Czech Republic and Canada at prestigious musical … read more. 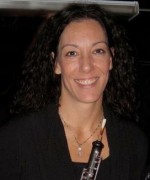 Amy Barwan currently plays with the Chicago Sinfonietta, Chicago Philharmonic, Northwest Indiana Symphony, Camerata Chicago, and the Chicago Jazz Philharmonic. She has worked under the baton of Solti, Barenboim, and Boulez, and has performed with Lyric Opera, Joffrey Ballet, Chicago Opera Theatre, Sarasota Opera, and the Grant Park Orchestra, to name a few. She recently performed with Broadway in Chicago  … read more. 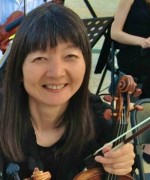 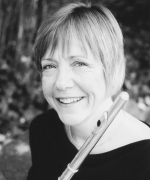 Susan Saylor is an active soloist and chamber musician who has performed throughout North America and Europe. She is currently principal flutist of Camerata Chicago, Metropolis Symphony, Handel Week Festival Orchestra, Kithara Trio and a founding member of the Mozart Project. She performs regularly with Broadway in Chicago, “Live from Studio One” WFMT radio broadcasts … read more. 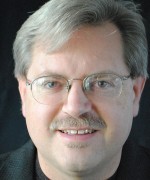 Dr. Jonathan Saylor is currently Professor of Music at the Wheaton College Conservatory of Music, where he teaches music history and bassoon. He received his M.A. and Ph.D. in Musicology from Boston University. Professor Saylor has presented numerous pre-concert lectures, including those at Symphony Center, Wheaton College Artist Series, the Mozart Journey with the St. Charles Singers, Camerata Chicago and the Canterbury Concert Series in Dixon  … read more. 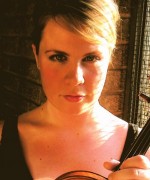 Violist Rose Armbrust Griffin received her Bachelor of Music from The Juilliard School, Artist Diploma from The Curtis Institute of Music and Masters of Music from Indiana University.  During her time at The Curtis Institute of Music she held the James and Betty Materese Annual Fellowship. Most notably, Rose was awarded a Performers Certificate at the conclusion of her Masters for  “recognition of her outstanding musical performance”. … read more. 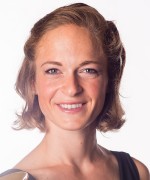 A Naperville native, Dana Sherman is a dynamic freelance musician based in Milwaukee. Sherman is Principal Horn of the Milwaukee Ballet Orchestra, Third Horn of the Wisconsin Philharmonic, a member of the Alloy Horn Quartet, and teaches at the Wisconsin Conservatory of Music. She has formerly held positions with the Omaha Symphony as Associate Principal Horn and New Mexico Philharmonic as Third Horn. Sherman has also … read more. 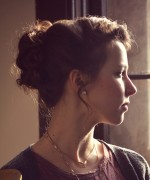 Originally a native of the rolling farmland of southeastern Wisconsin, Christina is a St. Louis based horn player and teacher and has performed with Camerata Chicago since 2015. She received a Masters Degree from New England Conservatory in Boston as a student of Richard Sebring and studied with Melanie Cottle at Wheaton College in the Chicagoland area as an undergraduate. Christina is passionate about cultivating a rich and diverse … read more. 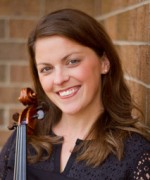 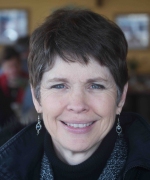 Joyce Anne Wilder has served as second flutist with Camerata Chicago since 2011. She has also played with the Wisconsin Chamber Orchestra and formerly served as a member of the Wichita Symphony Orchestra, as well as the Wichita Metropolitan Ballet and Wichita Grand Opera Orchestras. Joyce Anne taught applied flute at Southwestern College, for the Masterworks Festival in Indiana and England, and continues to maintain a private flute studio locally and in Kenya (via Skype) … read more. 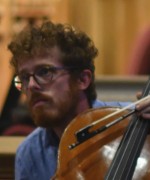