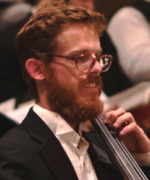 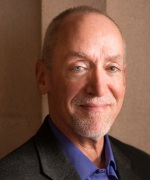 A veteran of 33 seasons at Lyric Opera of Chicago, Eric Weimer has served as Assistant Conductor for some 130 mainstage productions there, as well as preparing an additional 120 productions for the Metropolitan Opera, San Francisco Opera, Canadian Opera Company, the Edinburgh International Festival and the Bayreuth Festival. In this work has collaborated with, coached, accompanied and assisted most of the world’s great opera maestri and singers of the past 35 years. … read more.